René Tavares translates into painting and drawing, through lines, lines, and stains, a personal synthesis of his own identity, always in process (“unfinished”), positioning himself in constant movement between past and present references.

He is interested in deepening the permeability of the borders between stories, languages, and techniques and sharing this exploratory path. He is an artist who reflects in his works his own experience of displacement or contemporary relocation between the various post-colonial contact zones.

In many of his works, what the artist calls "l'imagerie comun" is present, the simple representation of a vulgar object or form that is inserted in a pictorial space of pure abstraction and that allows the treatment of lines with drawing technique and with painting technique, where several references appear nuanced, expressed in an ambiguous way, as if in a transposition of the very functioning of memory.

Recently, his works have taken on a political-cultural component, through which the artist draws attention to everyday reality, transferring references from memory, identity, and heritage to the contemporary context. Impartially, René Tavares intervenes in socio-political development, not through a desire to assume political discourse, but because politics is necessarily part of the regime of everyday reality.

Graduated from the School of Fine Arts in Dakar, Senegal, he won a scholarship in 2008/09 to study at the École de Beaux Arts in Rennes (France) where he developed an intense research program. At the same time, he took part in the photography course of the ARC / Rennes project and in 2011 he attended the Master of Science in Art and Heritage Sciences at the Faculty of Fine Arts, University of Lisbon.

In 2008 he participated in the collective exhibition “Africa Now”, in Washington, organized by the World Bank, and in 2015 he took part in the international exhibition “Lumières d’Afrique”, at the Palais Chaillot, in Paris - France.

Most recently he was nominated for the “AFRICA’S MOST INFLUENTIAL NEW ARTISTIC TALENT | FNB, Joburg Art Fair 2018.

He currently lives and works between São Tomé and Lisbon and his work is represented by the This is Not a White Cube gallery. 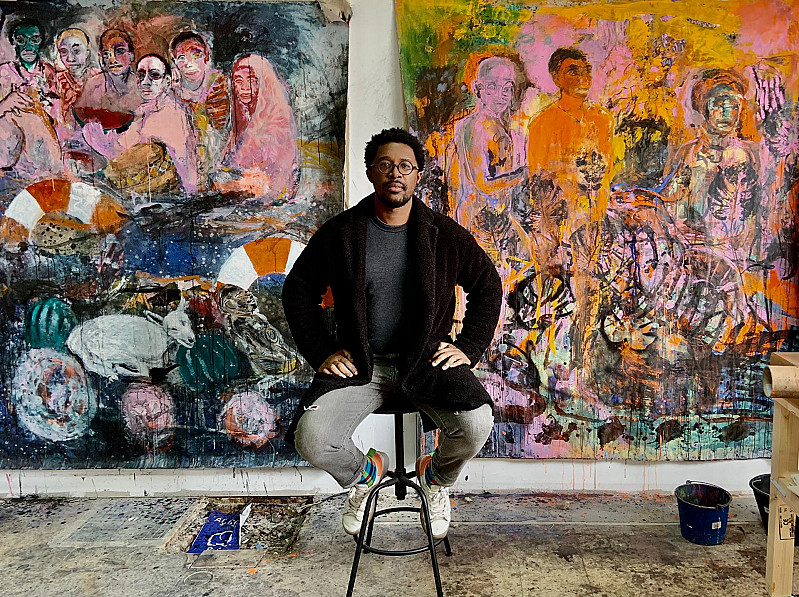 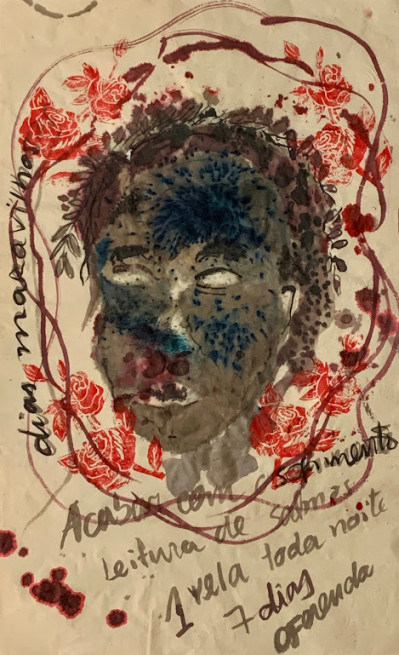 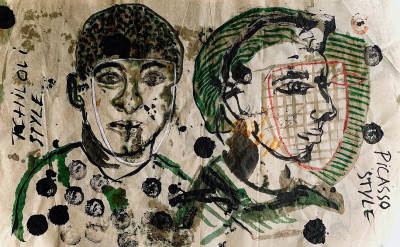 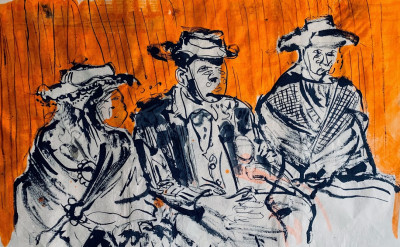 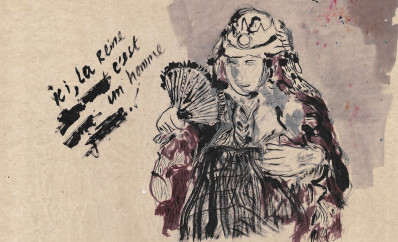 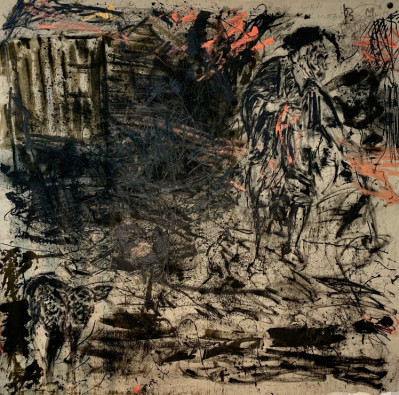 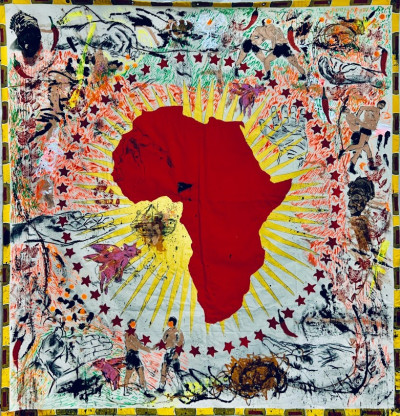 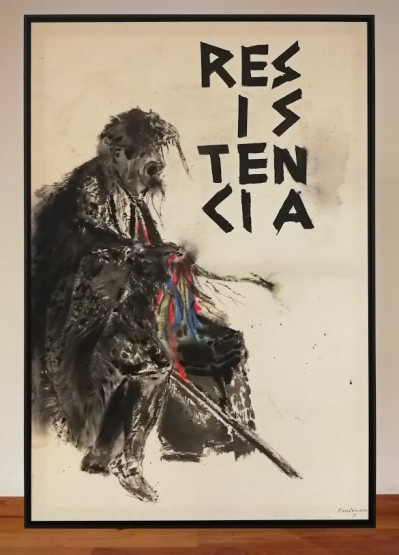 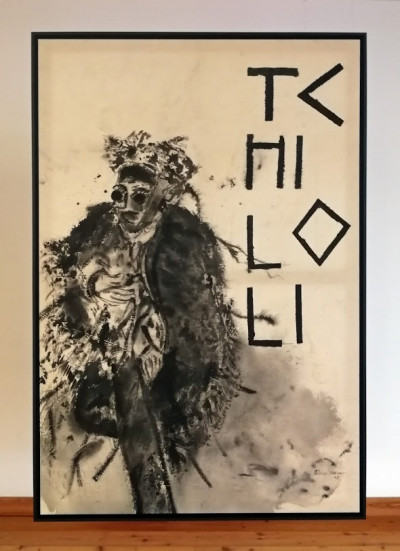 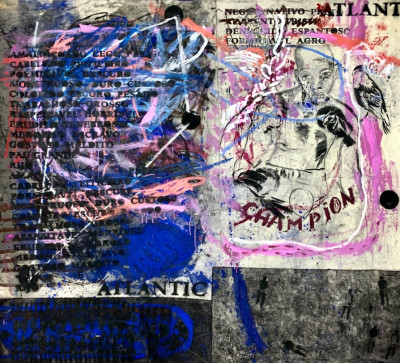 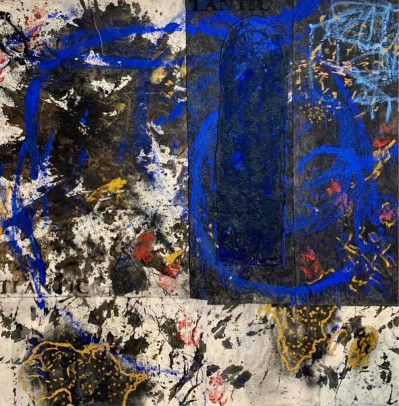 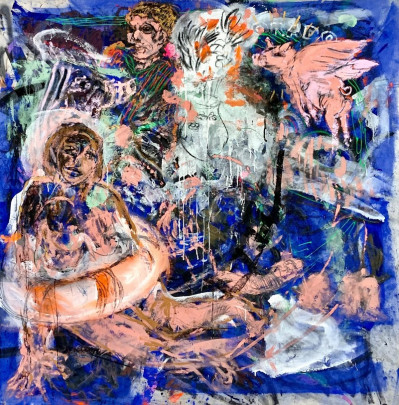 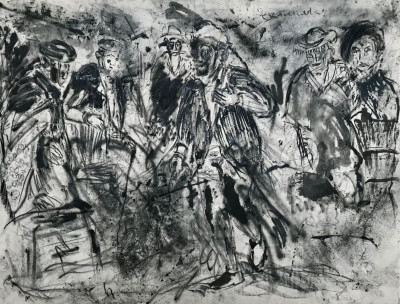 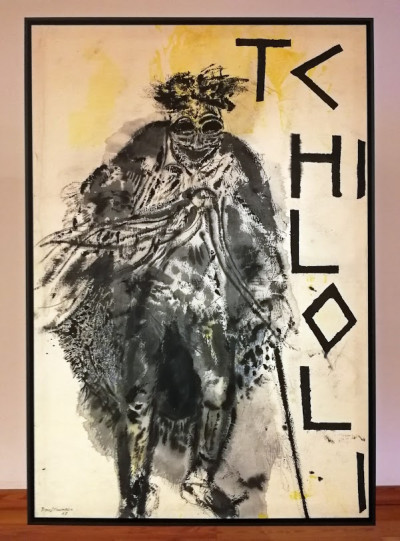 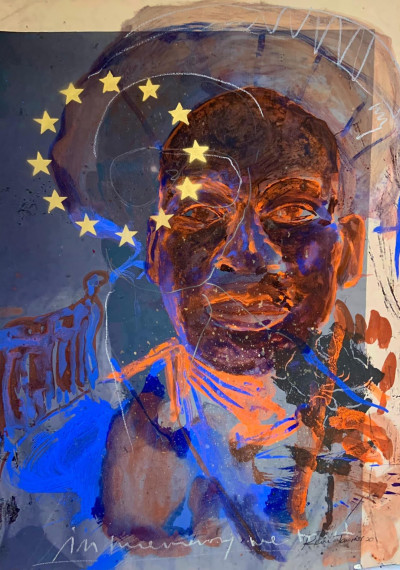 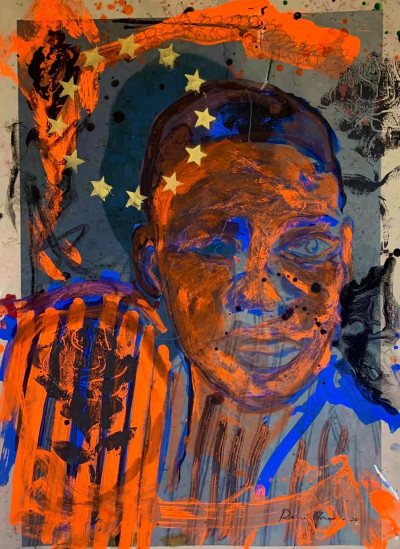 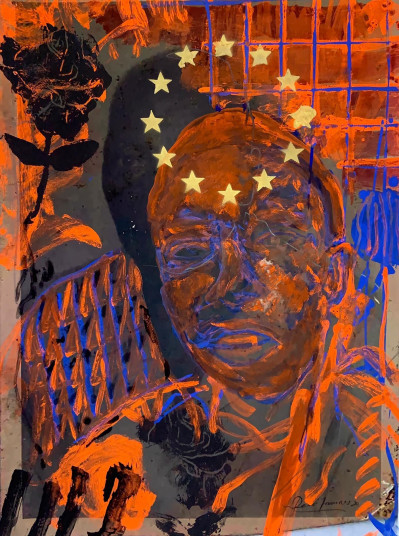 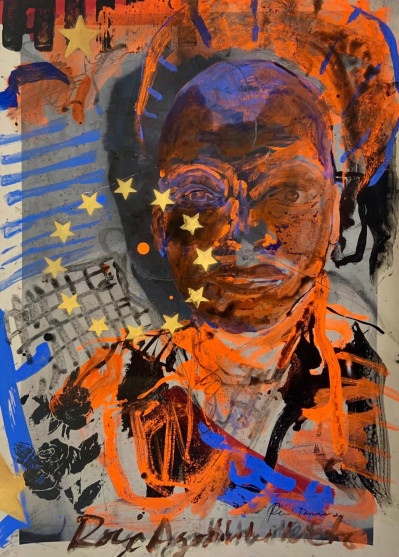 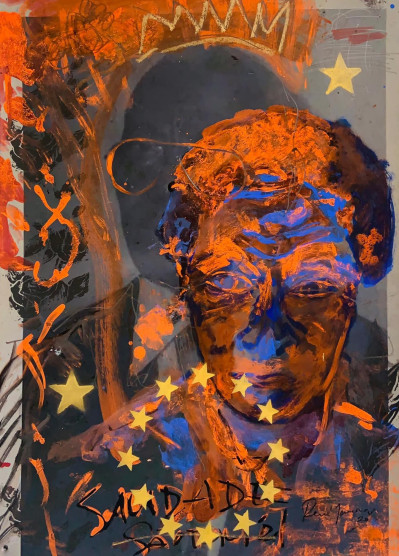 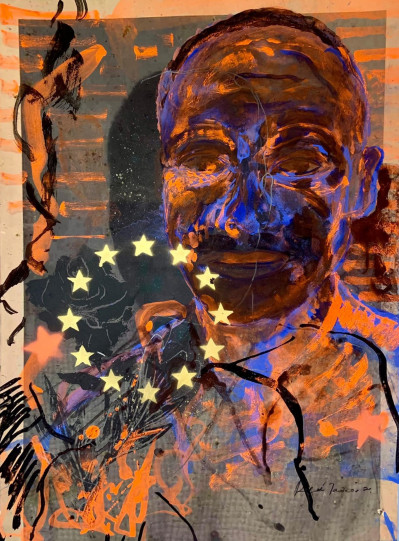 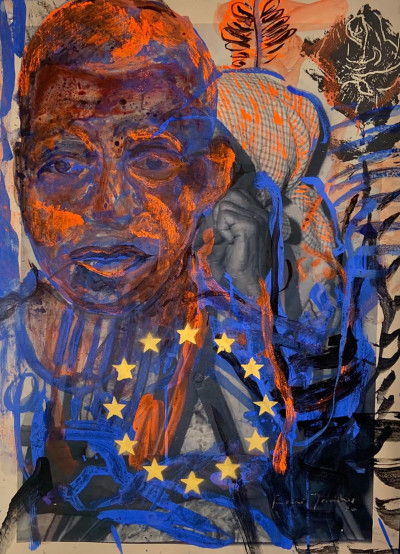 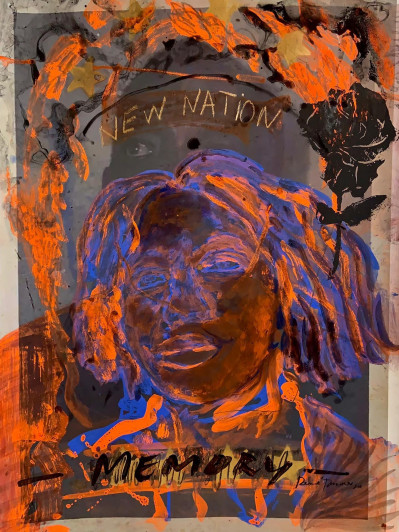 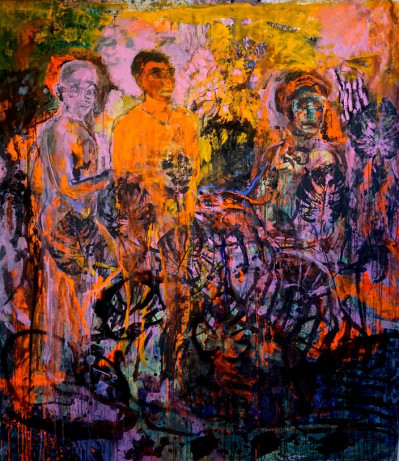 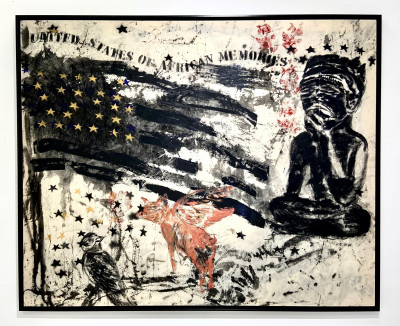 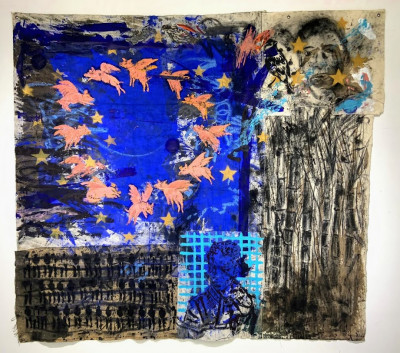 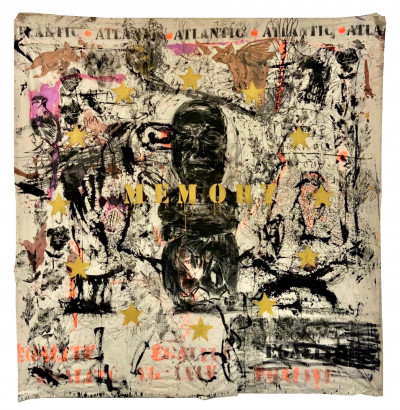 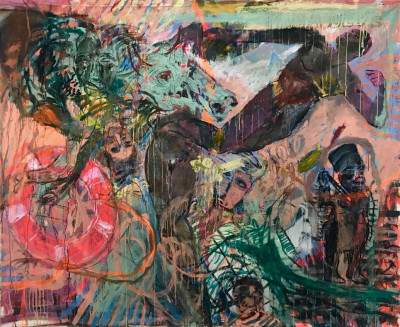