NELO TEIXEIRA (b.1975, Angola) mainly produces painting and installations based on the use of fabric, paper, wood, and found objects, the product of the waste of contemporary society consumer culture.

The reuse of materials contains a direct reference to the culture and tradition of his own country, but also to new cultural rhythms; and dissonant social voices. In cities like Luanda, we often see the incorporation of found objects in uncertain places. Scrap, beaches, or streets are understood in this context as environments and means of research and simultaneously as a source of raw material, where artists feed and develop a concept of frame; that desecrates the art object.

Using the urban landscape as a background, Nelo Teixeira assumes a critical voice that explores the concept of boundaries (physical and psychological) between Chicala (urban ghetto) and the city under construction, questioning its own development. 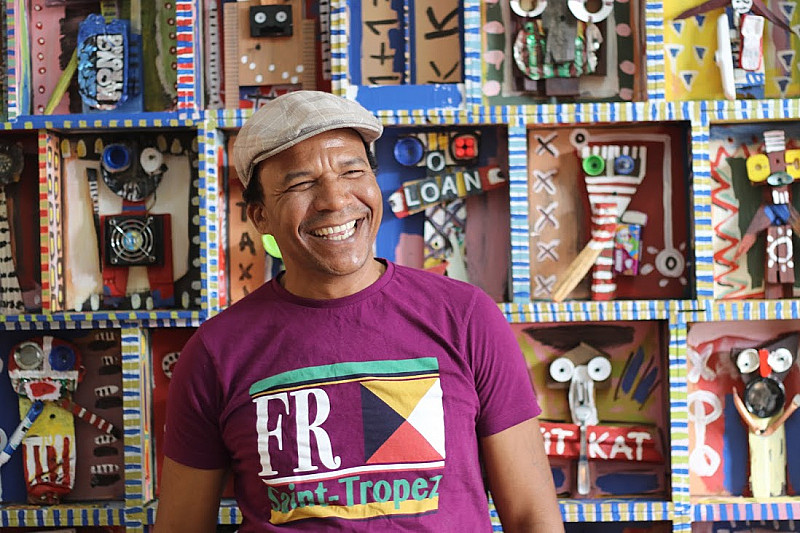 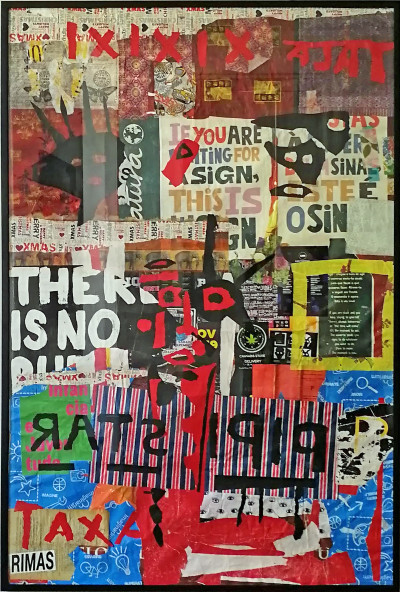 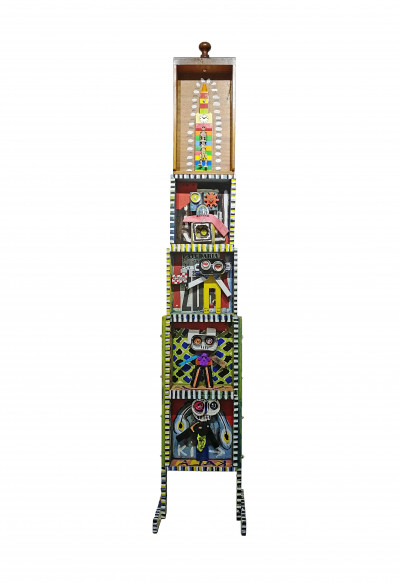 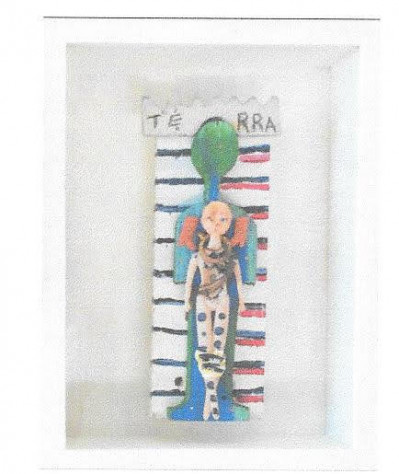