Born in 1982 in Cabinda (Angola), mostly living and working in Luanda (Angola) and Lisbon (Portugal), Cristiano Mangovo has earned his Degree in Fine Art from Ecole des Beaux-Arts in Kinshasa (DRC) with additional training in urban scenography and performance. Growing up as a minor refugee in DR Congo and spending most of his professional career in the turbulent Angolan society, the Angolan phrase “Winkeba and Nkeba bu Nkaka” (“Protect yourselves and protect others too”), became naturally the main theme in his artistic work. Mangovo’s paintings, sculptures, installations, and performances are inspired by daily urban life and often appeal to the need to protect weaker people from the stronger, calling for more balanced societies with improved human conditions for all.

In his paintings and collages, Mangovo has developed over the years various styles and symbolism, but always with a distinct surrealist twist. In his most recent years, his work is dominated by an expressionistic style, painting deformed characters with multi-faceted faces, two mouths, sometimes multiple open eyes, having lost their complete real-life form, but rather showing their personalities, their movement and guiding ideas, which are projected as shadows in the back. His deformed characters show at on hand their needs and defects. On the other hand, their double mouths, symbolizing their freedom to speak up, their open eyes, symbolizing their openness and alertness to see, and the ability to guide themselves by their own ideas, provides positive hope that they can overcome their challenges.

Mangovo, has received early recognition for his work, building up to some 50 exhibitions and performances earning his first solo exhibition in 2013 by the Foundation Art and Culture in Luanda, which ended up touring to Art BAI that year. In 2014, he was awarded the Mirella Antognoli Prize by the Italian Embassy and Alliance Française as well as the prestigious Angolan ENSA Art prize, which sent him into Cité Internationale des Arts residency resulting in a solo exhibition in Paris.

Since then he has exhibited internationally in solo and group exhibitions in Portugal, France, Italy, South-Africa, Zimbabwe, D.R. Congo, Belgium, and the United States. He featured in the Angola Pavilion 2015 Seeds of Memory at Expo Milan, which won the Best Pavilion Prize and run an individual installation and performances at the international urban Infecting the City Festival in Cape Town in 2016.

His most recent work was awarded various international artistic residences in 2017 and 2018 including group and solo exhibitions and individual performances amongst others in Harare (Zimbabwe, March 2017), in Lisbon (Portugal, Sept-Oct 2017, Jan-Febr 2018, June-Nov 2018) and The Netherlands (May 2018).

Meanwhile, in his home country, he has been recognized as well with amongst others a solo retrospective exhibition and installation “Riches of Africa” (Luanda, May 2017) and, most recently, the ENSA Art prize 2018 (Luanda, April 2018). 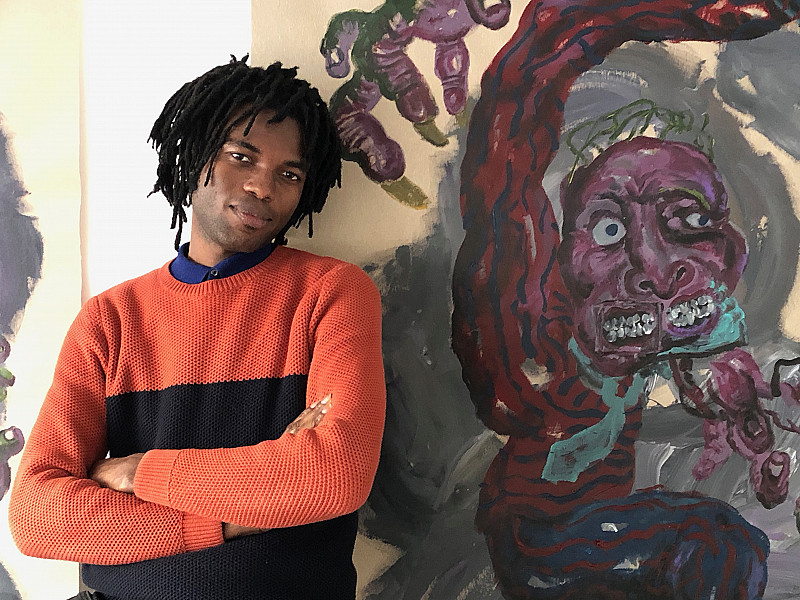 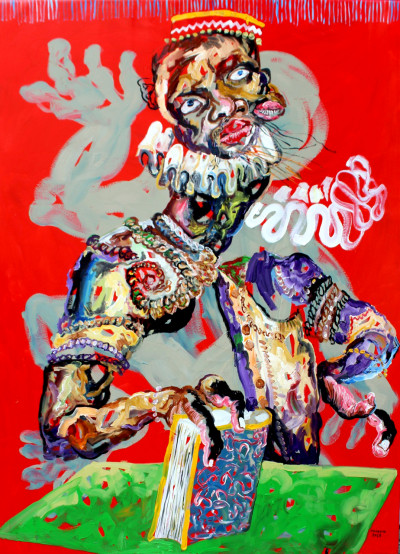 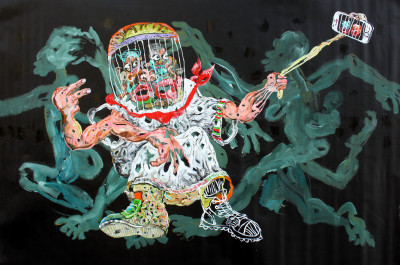 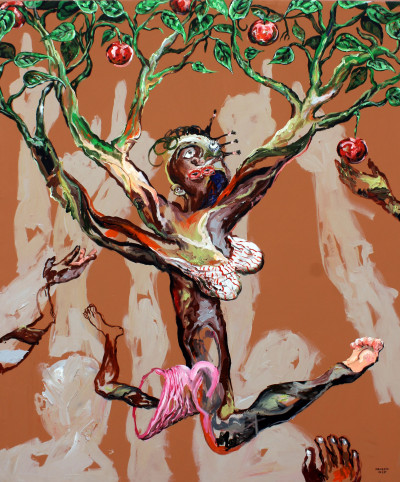 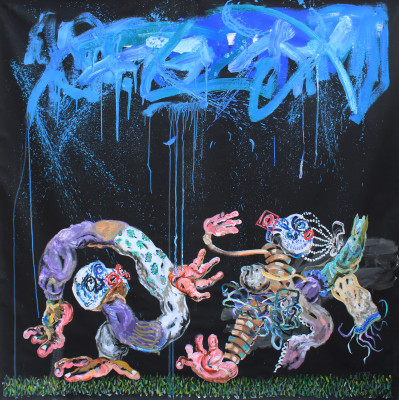 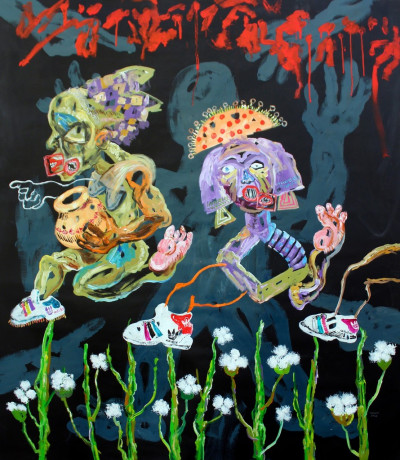 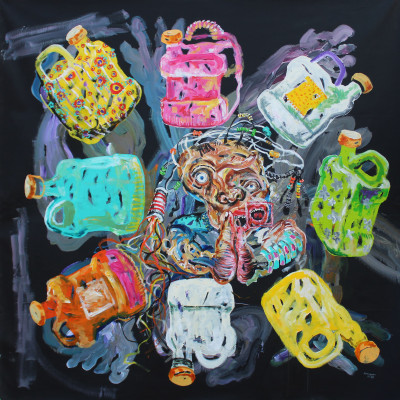 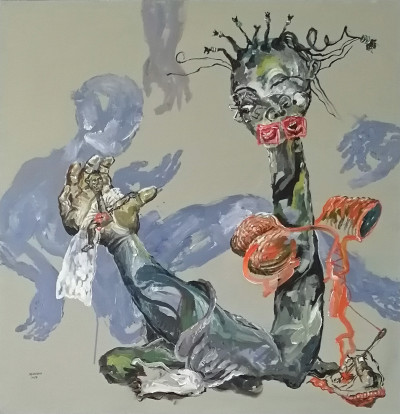 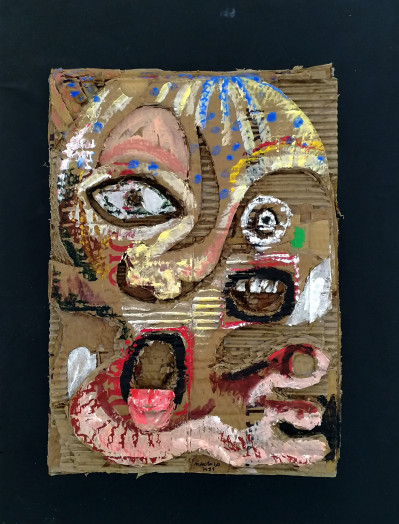 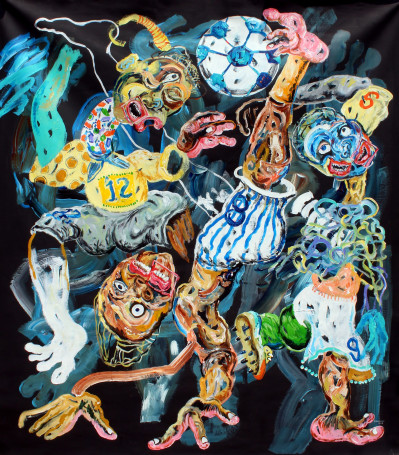 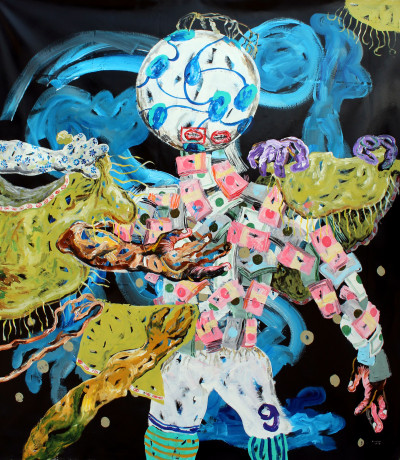 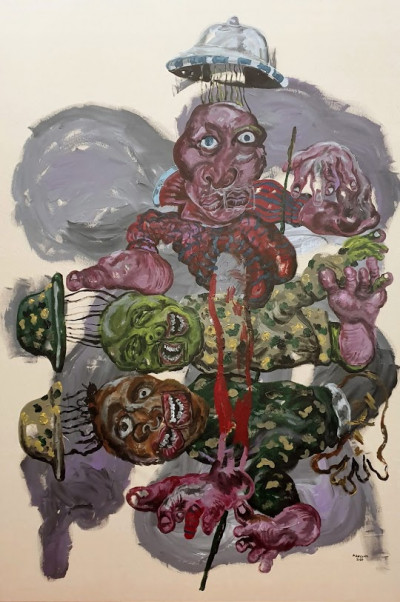 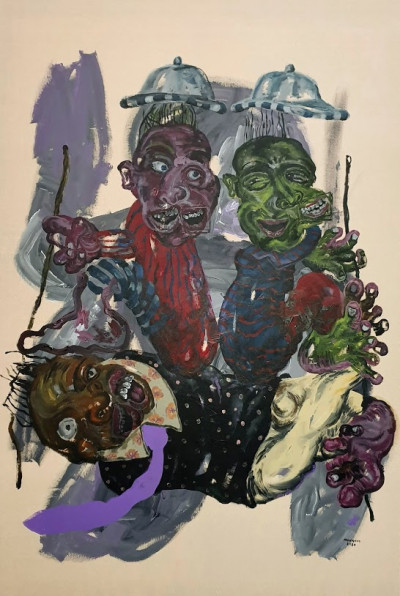 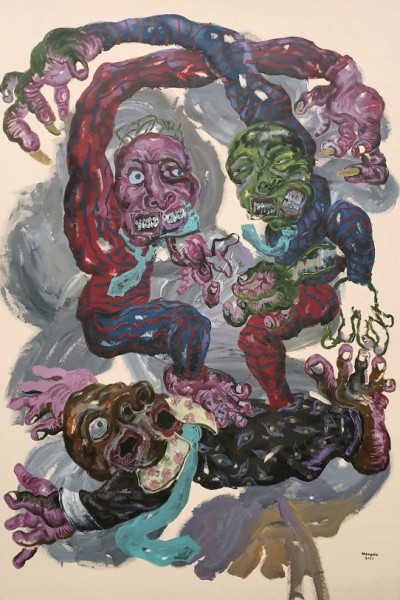 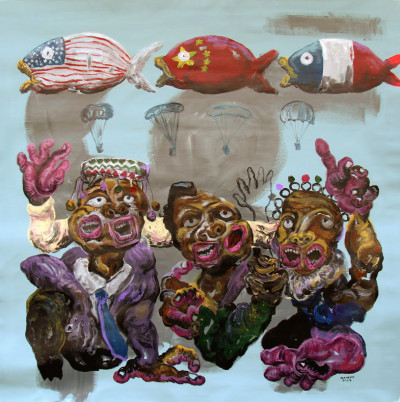 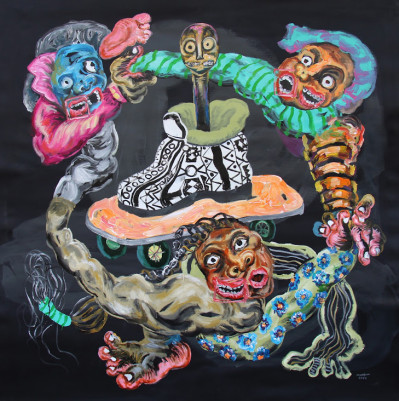 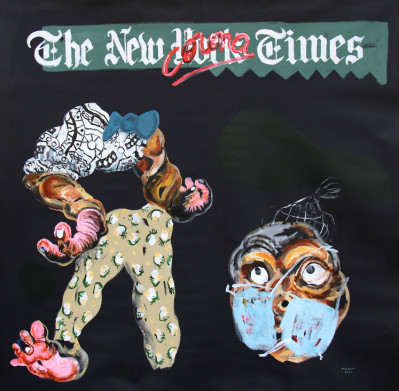