ALIDA RODRIGUES works with issues related to archive, memory, and identity, the manipulation of history, and the sterilization of culture. Alida's works promote a deep reflection on the modern and contemporary status of the image, its proliferation and circulation ways, the powers and limits of the image, and its anthropological dimension.

It deals centrally with the "history of forgetting", a discipline that has exerts fascination in the audience and, which has been produced over the centuries in different ways but always linked to the erasure of memory, the manipulation, or partial destruction of images and names. Her work integrates profusely in the contemporary movement of the restructuring of the historiography of African countries. 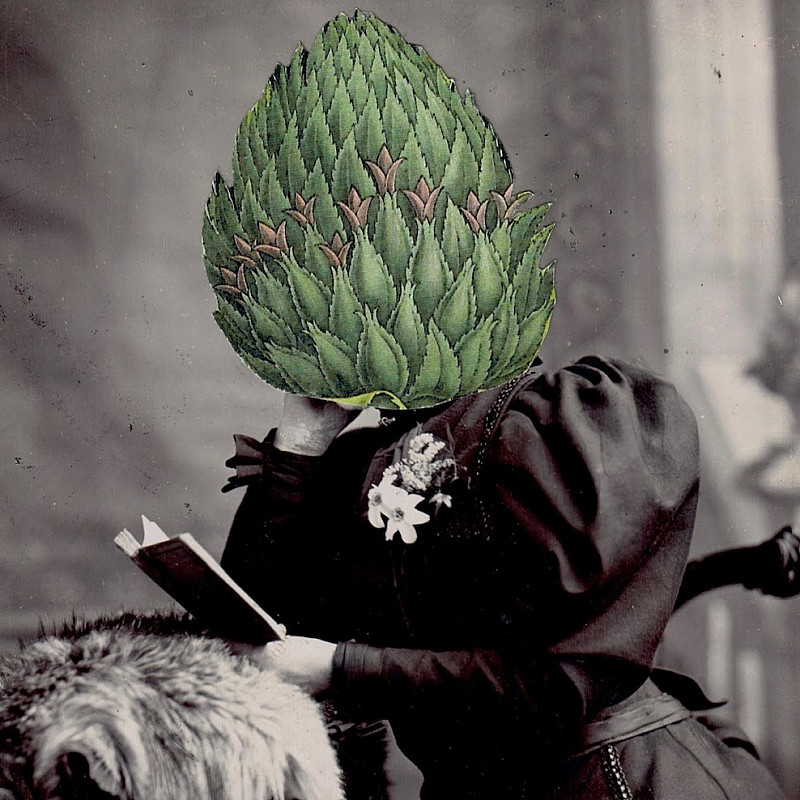 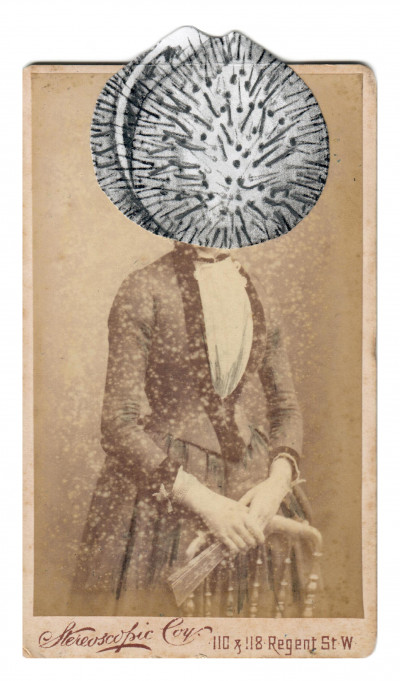 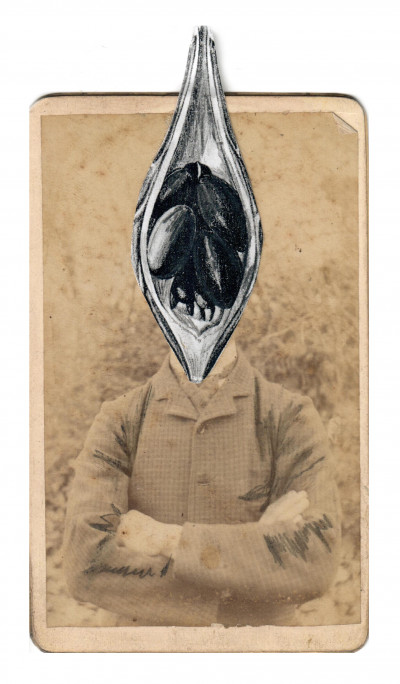 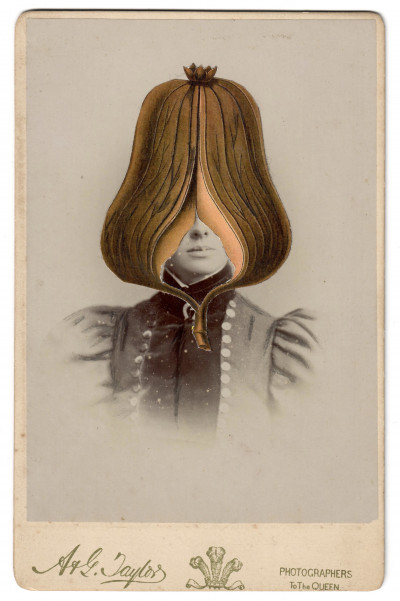 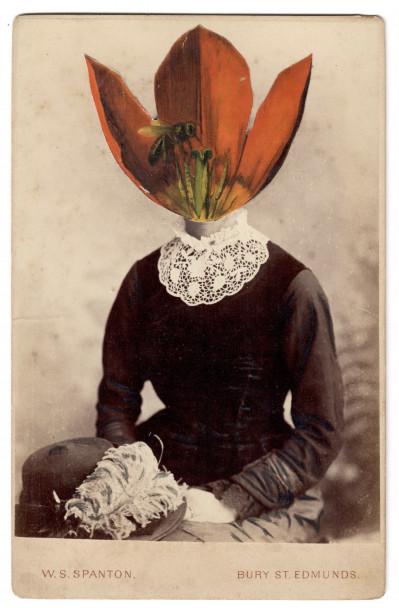 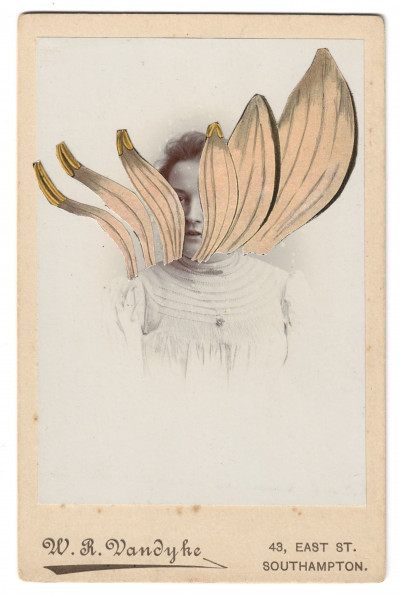 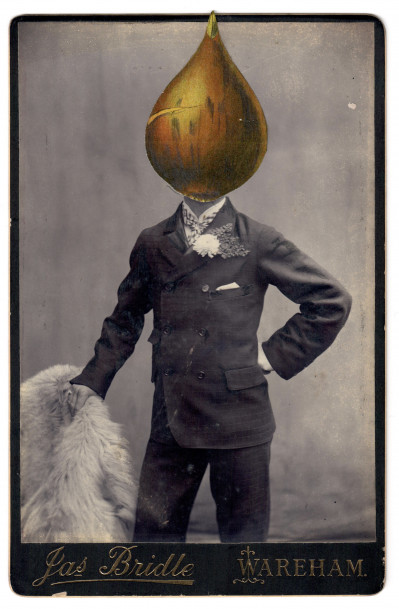 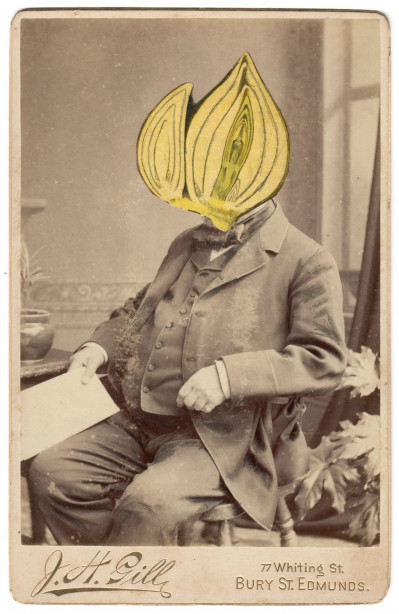 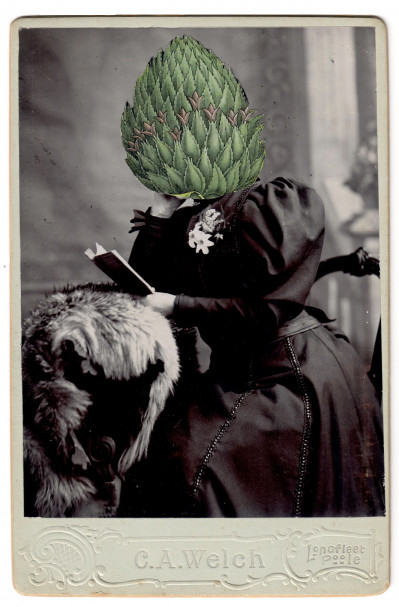 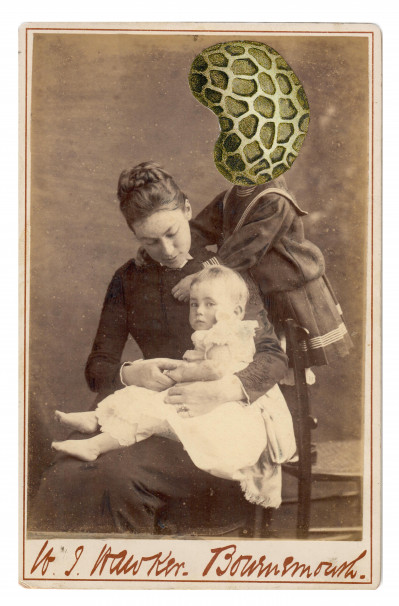 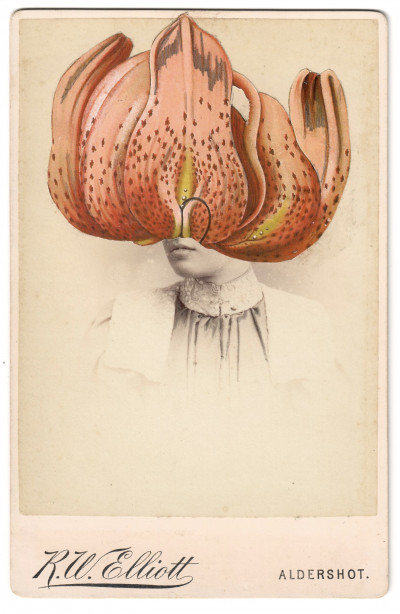